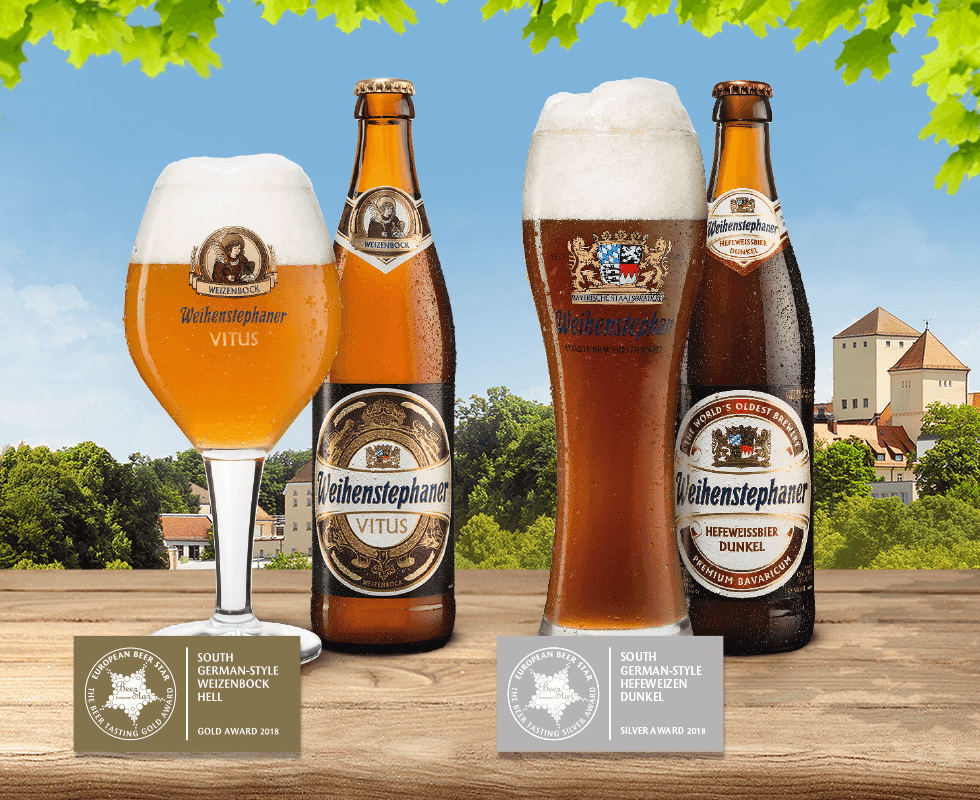 The European Beer Star (EBS) has been around since 2004. It is one of the most prestigious competitions concerning beer. Why has this competition become so important to breweries like Weihenstephan?

The European Beer Star (EBS) was established in 2004 and is one of the most prestigious competitions in the beer industry. Why has this competition become so important for breweries, including the Bavarian State Brewery Weihenstephan?

The key factor why the EBS enjoys such importance is how the medals are awarded. Gold, silver and bronze go respectively to only one beer in each category. To win gold in other competitions certain criteria need to be met – and this means there could be several winners. At the European Beer Star it is different – and this explains why the competition is held in such high esteem.

The beers entered must come originally from Europe. Everyone can take part who brews using traditional European methods. The entries are then judged in 65 different categories (as of 2018), an international jury, blindfolded, tastes the beers over the course of two days. The beers are assessed according to the sensory experience and according to whether the beer meets the requirements of the specific category.

The jury comprises beer experts, master brewers, specialist journalists and beer sommeliers from 32 countries, who come together to select the winners. The expert jury is completely independent.

In addition to the prizes that are awarded, an extra award goes to the “Consumer´s Favourite“ chosen from all winning beers of the different categories. This means not only experts are allowed to judge the beers but also visitors to the BrauBeviale in Nürnberg, one of the most important trade fairs for the beverage industry, can submit their opinion. This award is then handed out as part of the trade fair. The beer that proved most popular with the many guests can adorn itself with the title ”Consumer’s Favourite“ – and the public appeal of this award is not be underestimated.

The increasing number of entries for the European Beer Star clearly demonstrates its growing importance. In 2005, for example, the number was 400 and just seven years later the number had more than tripled (2012: 1366). In 2018 a new record was achieved: 2,344 entries from 51 countries were presented to the jury for tasting.

The Bavarian State Brewery Weihenstephan is a regular prize winner at the European Beer Star. In 2018, for example, Weizenbock Vitus once again won gold (also in 2017) and silver went to the Hefeweißbier Dunkel.