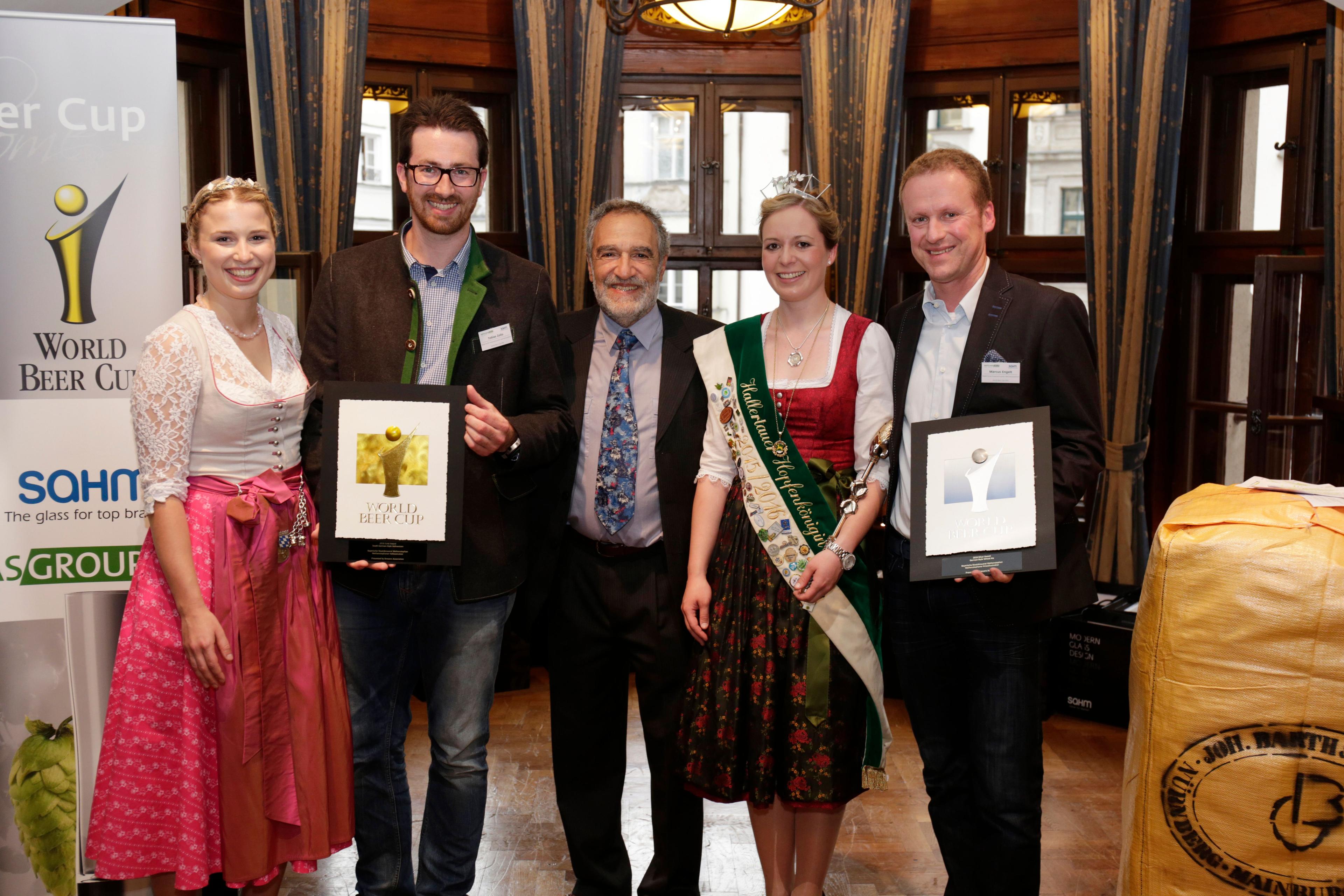 The world's biggest beer competition is the World Beer Cup. Every two years it is held by the Association of Brewers, a union of small and middle-sized breweries in the USA.

The world´s biggest beer competition is the World Beer Cup. It is held in the States every two years by the Association of Brewers, a community of small and medium-sized breweries in the USA.

It all started in 1996 when the competition was first launched. Even back then, more than 200 breweries threw their hats into the ring. And the numbers of today show that it has done some growing since then. Today, more than 2,500 breweries compete in over 100 categories with more than 8,000 beers – gigantic numbers. 66 countries took part in 2018. And of course, the multitude of different beers also have to be judged – almost 300 jury members from 33 different countries saw to that in 2018. The number of participating breweries shows how important the competition has also become in Germany in the meantime: more than 80 German breweries were registered for the World Beer Cup in 2018, including of course the Bavarian State Brewery Weihenstephan.

About the awards: there are medals as soon as the beers have met certain requirements. To put it concisely, bronze goes to beers that deviate slightly from criteria for a specific style, perhaps even have little flaws, but are all in all regarded as exemplary. Silver is awarded to beers that are excellent, almost perfectly fulfil the style specifics and where taste and appearance fit. For gold the beer must be an absolute prime example: a “world class“ beer, as the organizer explains, that perfectly fulfils every parameter – then it gets the best grades.

Just such a gold medal was picked up by our Hefeweißbier, for example, in the last years: in 2016 the beer was awarded the highest honors. It is anything but easy to win gold. A look at the criteria for jury selection explains why. Because not all those who call themselves experts are allowed to judge here. All jury members must prove that they have completed sensory training, have extensive experience in this field, be recognized in the brewing world, have sound knowledge of beer styles and brewing processes and jury experience. Criteria where only the best are good enough.