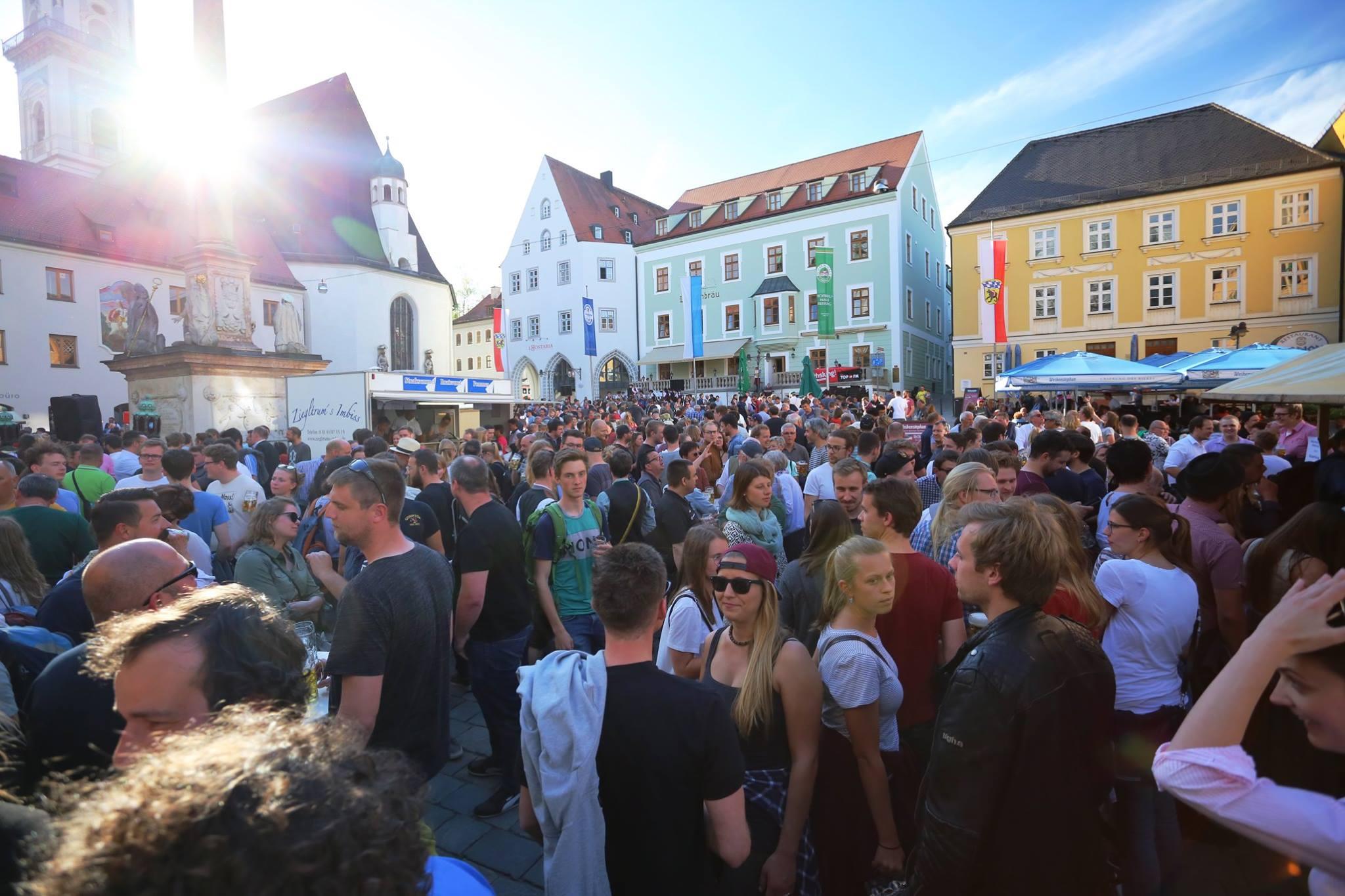 The Bavarian Purity Law was passed by the Bavarian Dukes Wilhelm IV and Ludwig X on 23 April 1516. Still in existence and applicable today, it is the oldest food legislation in the world and consequently has a significant influence on the German and Bavarian art of brewing. Here are six questions about it - and six answers!

Why was the Purity Law necessary at all?

The reason lies in the War of Succession of Landshut at the beginning of the 16th century. After this war the Bavarian duchies were reunited, which is why standardized laws and regulations were needed. The Purity Law was then part of the new State Order, which should protect citizens from harmful additives and even regulated beer prices. Before this, quite bizarre ingredients were added to the beer: ox gall bladders, sloes, deadly nightshade, to name but a few. Even spruce chips landed in the beer.

Why was only barley originally allowed?

This was mainly for the simple reason that they wanted to prevent a shortage of food and wheat was to be used for baking bread.

Weihenstephan has a wheat beer with yeast – is this a contradiction to the Purity Law?

No! They simply did not know yeast at that time. It was only with the help of a microscope that the yeast could be detected. In the 19th century it was then added to the Purity Law, but it had always been part of the process.

Did such regulations exist before the Purity Law?

Yes, they did – but usually only on a regional level and never on a larger scale. All these regulations were passed in order to protect the population. Probably the oldest known beer instructions date from the year 1156 and were adopted in Augsburg at that time. “If a brewer makes bad beer or serves an unjust measure, he shall be punished.“

How long has the German Purity Law existed?

This was documented in the German Imperial Law of 1906. Most of the regulations set out in the Bavarian Purity Law were adopted here. In the scope of its accession into the Weimar Republic in 1918, Bavaria made sure that the strict interpretation of the law applied within the Free State – that means without the use of sugar.

Why is the Purity Law so important?

This has several reasons, the most important being the promise of quality that the Bavarian Purity Law gives to the world. Consumers are automatically assured that their beer contains exclusively the ingredients stated. Four raw materials, a clear process which is easy to understand – and everyone basically knows how a Bavarian beer is brewed.