Saint Vitus - the brewer's patron saint and a very important figure in the brewery's history. 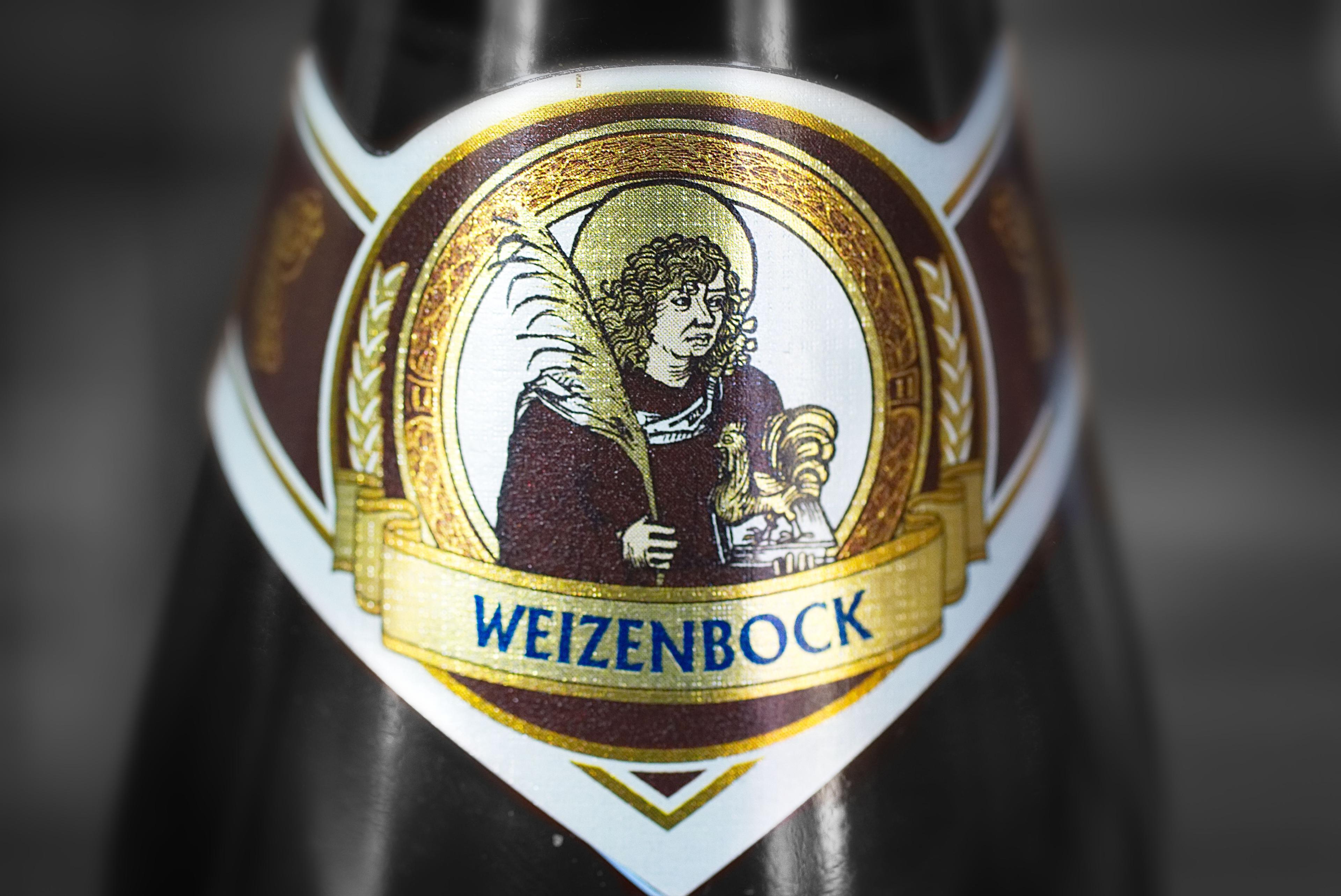 Find out about Saint Vitus' story. It is unique and closely connected to Freising.

According to legend, Saint Vitus was born as the son of a Roman senator at the time of Emperor Diocletian († 312) in Mazzara/Sicily, brought up by a wet nurse and raised in the Christian faith by his tutor, Modestus. As a child he performed miracles and was therefore beaten by his father. Brought before court, he refused to renounce his faith and was beaten again, causing the judge´s and henchmen´s arms to wither.

Saint Vitus' story is a tough one

His father sought to kill him. His wet nurse and tutor fled with him to Lucania, an eagle provided the fugitives with bread. They were discovered and taken to Emperor Diocletian. Even though Vitus healed the emperor´s possessed son, he was thrown into prison for refusing however to make sacrifices to the Roman gods. Heavy iron plates were meant to crush him and his companions, in vain; he was thrown into a cauldron of boiling oil, but emerged unharmed. A wild lion was set upon Vitus and his companions, but the animal tamely lay down at his feet. He was tied to a torture rack, but lightning destroyed the instruments of torture. Angels saved him and his companions, bringing them to Lucania. Immersed in prayer, the martyrs died a gentle death.

Veneration of Vitus is documented early in the martyrology of Jerome (347-420). Pope Gelasius I († 496?) consecrated the first church to him and his story of suffering was spread from Lucania to Upper Italy, France and Germany around the year 600. Pope Gregory I (540-604) reported about monasteries in Sicily that bore his name; Abbot Fulrad (710 -784) acquired relics of the saint for his monastery in St. Denis and Corvey Abbey became the center of Vitus veneration. There are more than a thousand churches in Germany that are dedicated to Saint “Veit”, including churches in Braunschweig, Hildesheim, Nuremberg and many places in Bavaria are named after him: Neumarkt/St. Veit, St. Veit in Middle Franconia, Veitsaurach, Veitsbronn.

Saint Vitus and his connection to Freising

Around the year 833, Bishop Hitto of Freising (811-835) founded a Benedictine monastery dedicated to Saint Vitus halfway up Weihenstephan Hill and in 1020 Bishop Egilbert of Freising (1005-1039) converted it into a secular canonical monastery. Until the secularization, “St. Veit” was one of the three Freising parishes. One of the city gates in Freising was also called the “Veitstor” (Vitus Gate, today´s pharmacy “Adlerapotheke”). In 1802, the churches were closed and the buildings demolished. The monastery´s most famous provost was Rahewin, secretary to Bishop Otto I of Freising (1138-1158), the famous historian who had documented the deeds of Emperor Friedrich Barbarossa (1155-1190). Otto of Freising´s work remained unfinished and was completed by Rahewin.

The saint is normally depicted as a boy or youth, nobly dressed, with curly hair, often wearing a cap or hat;  as patron saint of Saxony and Bohemia, he sometimes wears an ermine cloak and is pictured with orb and crown (Master Theoderic of Prague, court painter of Charles IV), up to the 14th century, however, he was depicted only with palm and sword. Some depictions make reference to his martyrdom, sitting unclothed in a cauldron, sometimes with a cockerel, lion or eagle. He is also to be found in many city and municipal coats of arms.

He counts as one of the Fourteen Holy Helpers, invoked for illnesses such as epilepsy, St. Vitus dance, rabies and snake bites. He is also considered the Patron Saint of Beer Brewers and vintners, pharmacists and miners. His feast day is celebrated in the Catholic church on 15th June, which was the longest day of the year according to the Julian calendar (summer solstice). In connection with his feast day, there are also many proverbs such as that of the brewers: “Saint Vitus, don´t let it rain, so that we will lack no barley!“