One of the biggest and major beer competitions in the world in Melbourne, Australia, once again turned out to be a good place for the Bavarian State Brewery Weihenstephan. 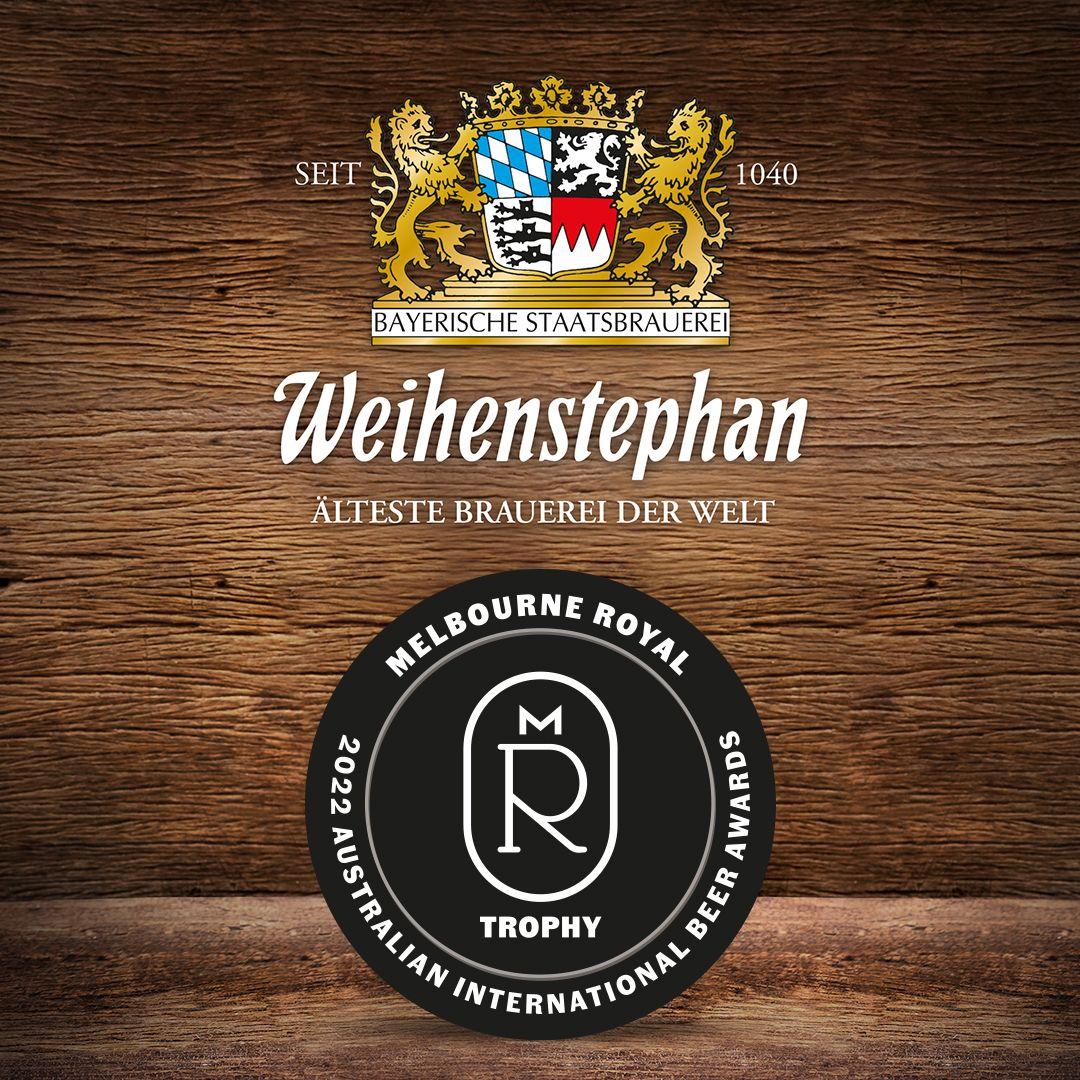 The oldest brewery in the world once again won precious metal at the Australian International Beer Awards (AIBA). As the "Champion Large International Brewery", it was also recognized as the best international brewery for the second time in a row. For the Bavarian State Brewery Weihenstephan, it was a total of ten times this year "And the winner is...". The Weihenstephaner Original Helles was able to convince the jury in terms of quality and taste and brought sparkling gold to Freising (container: bottle; category: Munich Style Helles). The international beer experts found the Weihenstephaner Kristallweissbier in the bottle just as worthy of an award: it was the second gold winner of the competition in the “German Style Crystal” category. But: not only the crystal wheat beer in the bottle was submitted for evaluation, it was also tasted from the barrel. There was also a silver medal for that. For the highly decorated beer specialty, this is another highlight in the long success story at AIBA. Since 2005, the golden yellow, finely sparkling and brilliant wheat beer has been awarded annually.

Prof. Dr. Josef Schrädler, Director of the Bavarian State Brewery Weihenstephan, is delighted with the success in Australia: “For the second time, in addition to the many medals, we were also able to win the award of the best international brewery. Our beer is not only well received by the Australian population, but also by the international AIBA jury. This is a great success, which makes us very happy. We take the medals as a motivation to continue offering the highest quality around the world.”

Head master brewer and technical director Tobias Zollo: “This success in Australia shows how much passion and dedication is put into the work here in Weihenstephan. It is our claim that our beer tastes just as good in Freising as it does in Melbourne. A big thank you to everyone at Weihenstephan who gives their all every day for beer lovers all over the world.”

Anyone who wants to find out more about the winners will find what they are looking for on the website. There is also much more information and exciting stories in the Weihenstephan podcast "1000 Years of Beer", which can be heard on Spotify, Google Podcasts and many other platforms.